Perimenopause – Caffeine, Less Caffeine or No Caffeine. Which option is best for you 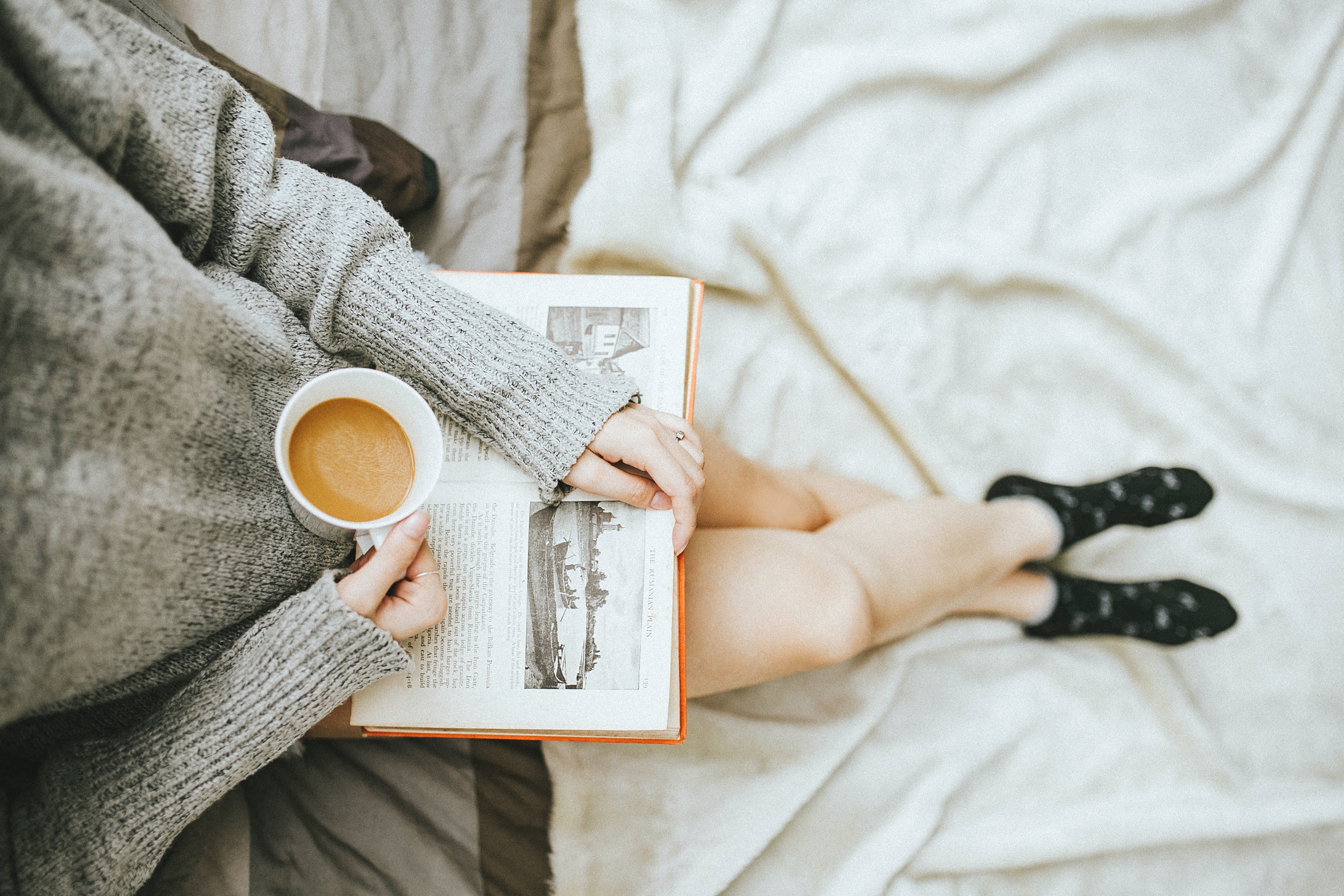 As much as I love my coffee, I am curious to find out if there is a valid enough reason to change my habit of having 2 cups of cappuccino as I am approaching my peri-menopause years. For many of us in this age bracket (mid to late 40s), we may start to experience extreme hormonal fluctuations leading to our last mens and some study suggested that caffeine (the active ingredients in coffee and other food items) consumption exacerbates menopausal vasomotor symptoms such as hot flashes, night sweats etc. But how much do we actually know about caffeine and our
Read More 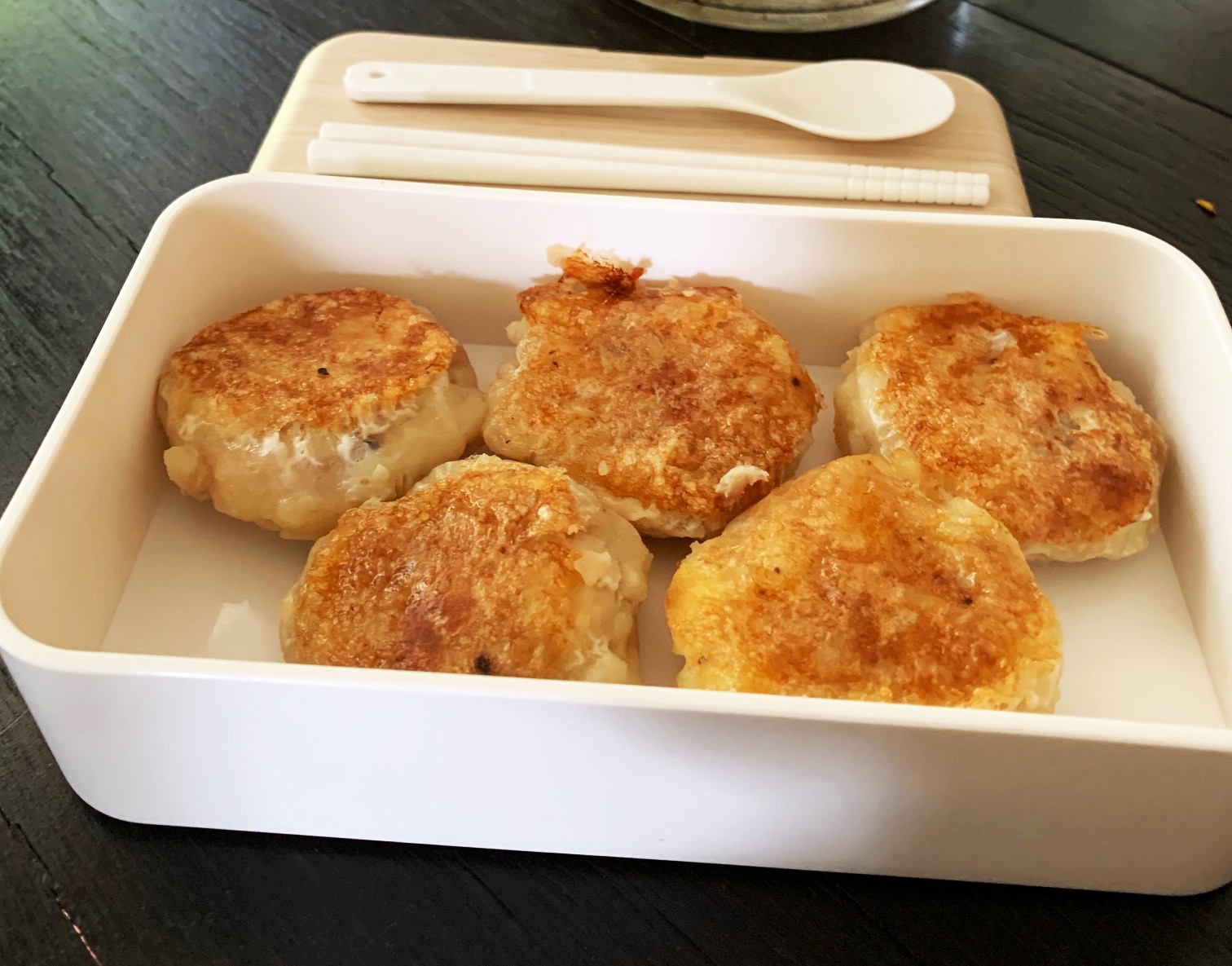 If you are after a quick and simple recipe with ingredients that you definitely have at home, this is for you. This recipe is simplified vegetarian version of a popular Indonesian side dish/snack , called perkedel. The original version often include beef/pork mince. Perkedel (Potato fritter) Serve: 12 pieces Ingredients: 6 x large washed potato of your choice 1 x large egg (separate egg white into a small bowl, lightly beaten) salt/pepper to taste optional: chives Directions Boil the potatoes in a pot Exact timing depends on the size of potato (approx 15-20 minutes). Poke the potato with a fork,
Read More

Can you feel the chill in the air? Nurture your body with Steamed Pear Dessert with red dates and pine nuts 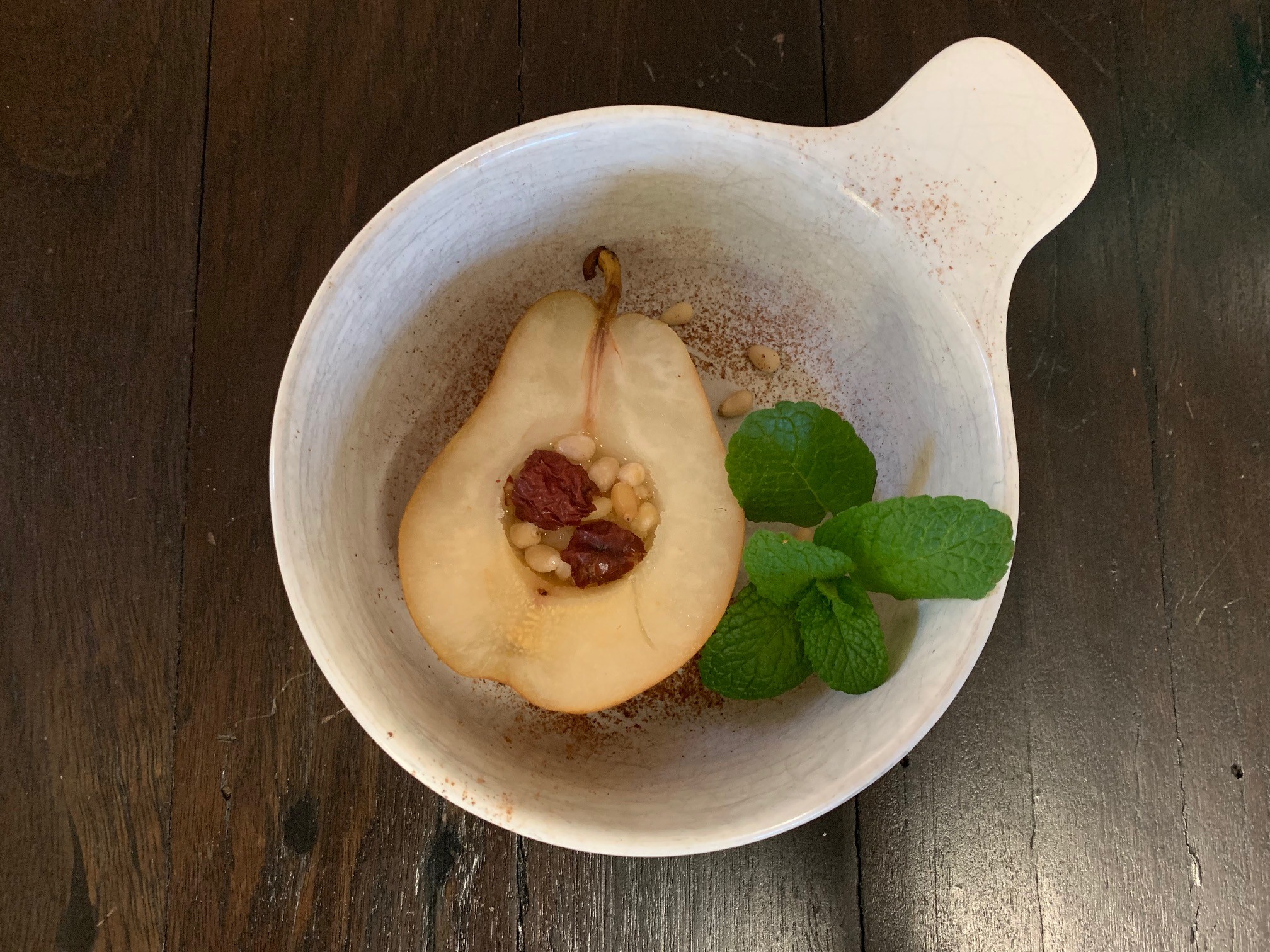 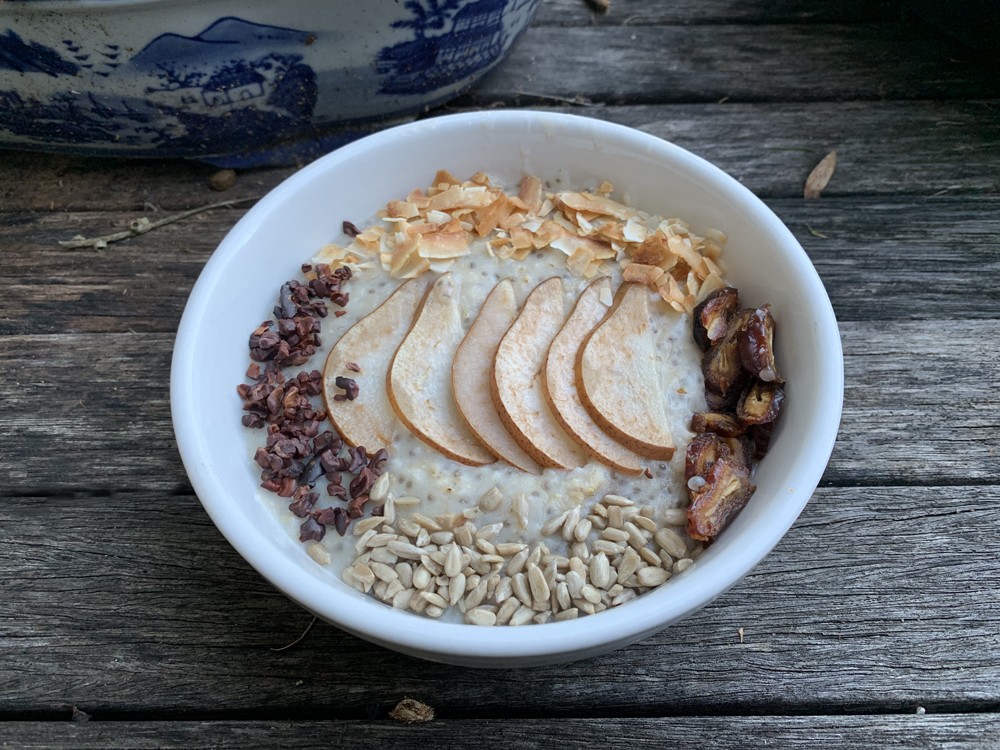 Fall is the time where the “Yang” energy of summer starts to fade into winter’s “Yin” energy. It is time to nurture our body to prepare for the upcoming colder months. In Traditional Chinese Medicine (TCM), Fall is associated with energy of “wind” which can create excess “dryness”.  To stay healthy in this season change, it is recommended to eat moistening food such as pear, barley, soy milk, tofy, pine nuts, persimmon etc. It is also recommended to eat warmer food such as light soup, stew and less raw salad. Try this hearty porridge breakfast recipe with mosturizing roast pear
Read More